Most Recommended Indie Films to Watch 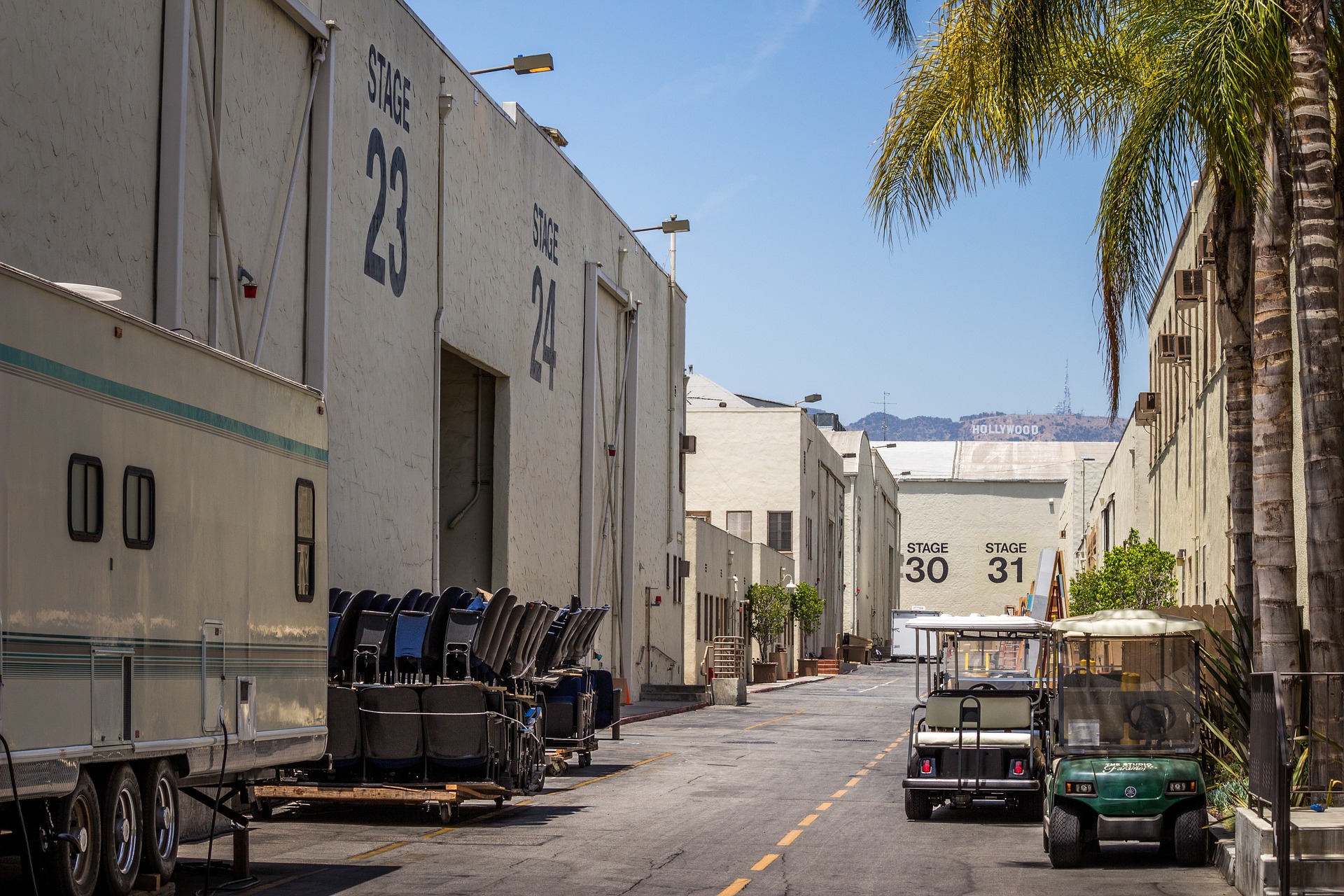 If we had to make a list of the most recommended Indie movies of all times, we would recommend the following.

Directed by Quentin Tarantino, Reservoir Dogs remains at the top of this list as the best ever Independent movie made so far. The movie came out in 1992 and covers a storyline of a neo-noir crime thriller. The movie is based around a diamond heist and covers the events that happened before and after the heist.

Donnie Darko is a masterpiece that came out in 2001 and was directed by Richard Kelly. The movie is based on the life of an extraordinary teenager who survives a car accident. Following the accident, Darko finds himself blessed with super powers that allow him to alter time and destiny. However, the beauty about the movie is that it keeps the viewers in a mystery of whether incidents take place or not.

Directed by Steven Soderbergh, the movie Sex, Lies and Videotape is considered to be one of the very first popular independent films. The movie is based on a disturbed marriage between Andie MacDowell who plays the role of Ann and Peter Gallagher who plays the husband John. The actual twist of the movie is revealed when Anne and her sister are videotaped talking about their sexual desires by an old friend of John’s who has just come back into town.

The movie has been directed by Bryan Singer and the lead role is played by Kevin Spacey. One of the best ever endings can be easily said about this movie as the story revolves around Spacey’s character playing as a con man trying to convince the Federal Officials of the existence of a mythic warlord.

Directed by Christopher Nolan, the movie Memento got its due recognition based on the fact that the movie was a genuinely clever yet unique attempt and its story line was perfectly placed. The movie is placed around the character played by Guy Pearce seeking revenge from the killers of his wife. However, Pearce suffers from a rare form memory loss which does not allow him to remember anything more than 15 minutes.

These movies have been ranked in no particular order but rather an opinion we have. There are other very well-known Indie movies that you might also want to consider. Movies like, The Blair Witch Project, Pulp Fiction, Boyhood, Whiplash, Juno, Little Miss Sunshine, Perks of Being a Wallflower are to name a few of the most recent hits that have come out of the independent film.